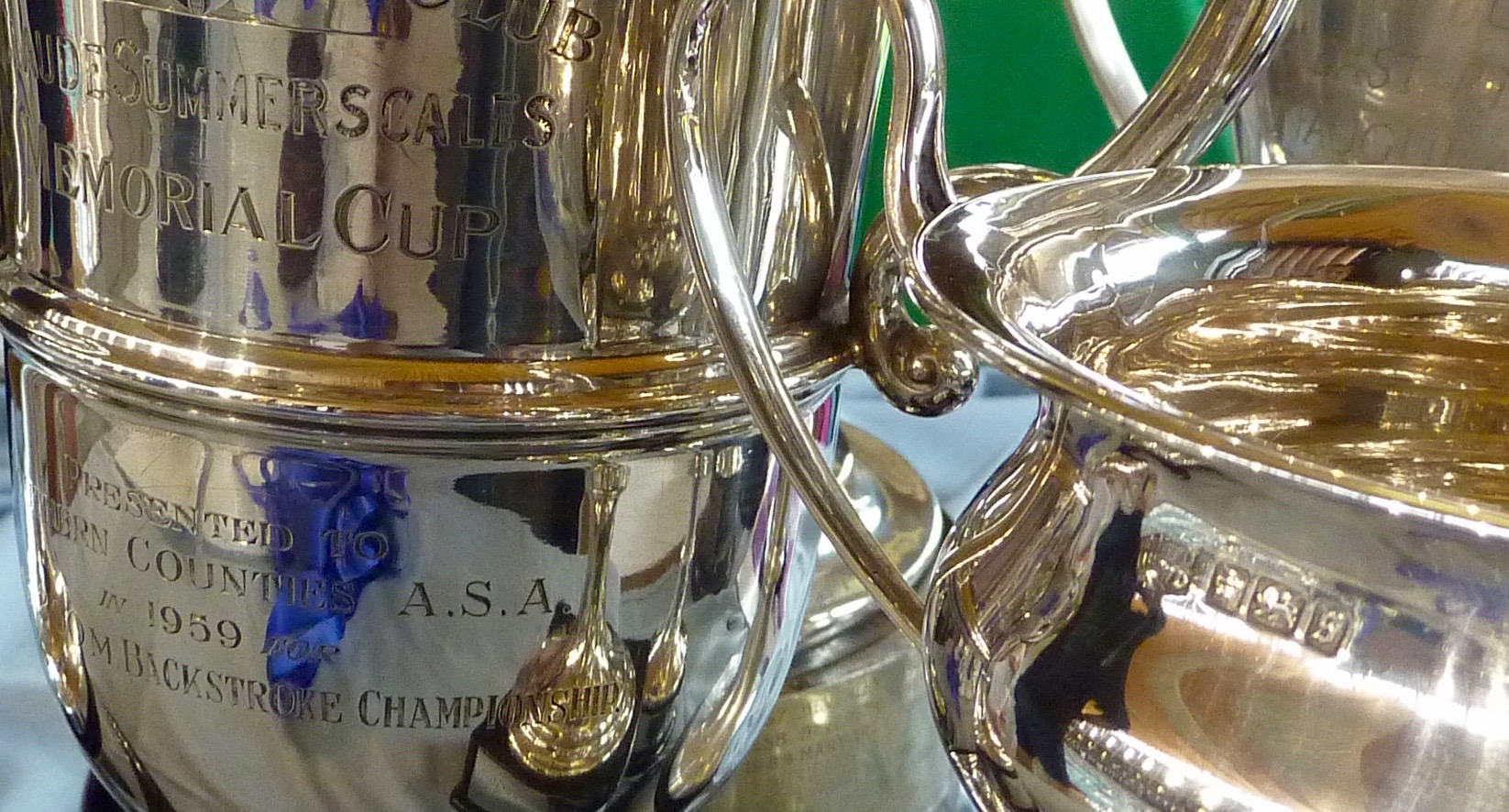 The Regional Management Board welcomes nominations for the Harold Fern and A H Turner Awards. Any nomination should be accompanied by a supporting letter and CV for the nominee. The criteria is as follows:

The Award is given to the individual or organisation making the most outstanding contribution to aquatics at club, county, regional, national or international level.

In selecting the winner of the Award each year, the Sports Operations Committee will give consideration to the following: 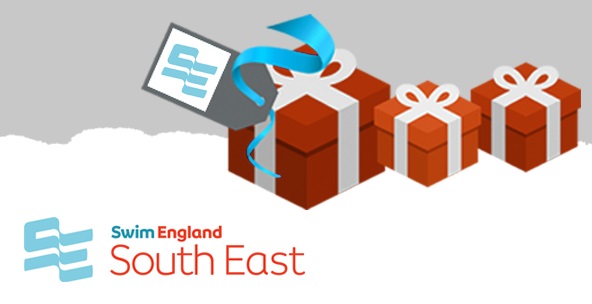 Our office will be closed from 5pm on Thursday 23rd December and will re-open on Tuesday 4th January. Any urgent information will be distributed through our Facebook, Twitter and Instagram pages.

All our staff and Board Members wish everyone involved in our clubs and sport a very Happy Christmas and a successful and healthy 2022. 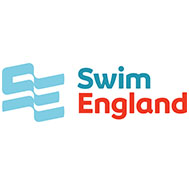 What are Swim England Friends?

Swim England Friends are volunteers who are available to give impartial assistance and guidance to Swim England members or their parents on matters involving the Swim England Judicial Regulations, Club Constitution / Rules and the Swim England Code of Ethics and accompanying Codes of Conduct.

Swim England Friends have a wealth of experience in the world of aquatics and a knowledge of the regulations, constitution and judicial procedures.

They also have in-depth knowledge of swimming clubs and how issues such as yours may have been resolved in the past.

Swim England Friends are not just there for one-off advice.  You can keep going back to your contact in the case of an ongoing dispute.

Swim England Friends are assigned on a case-by-case basis.

If you are from a Swim England South East affiliated club and would be interested in becoming a Swim England Friend or would like more information please email Bryony Gibbs; bryony.gibbs@southeastswimming.org with further details of your involvement in Swimming and how you would be suited to this important role.

Swim England has published its comprehensive Return to Pools Guidance ahead of the Government easing the current lockdown measures.

Five detailed documents have been created and are based on the latest scientific advice and Government guidelines.

The guidance is based on the latest scientific advice and Government guidelines and will be updated to reflect any changes announced in the future.

It has been developed following lengthy consultation with Public Health England, Sport England, leisure operators, home country partners and a panel of representatives from clubs, swim schools, volunteers and other key stakeholders across the country, including medical professionals.

Applications are invited from suitably experienced individuals for the role of Regional Management
Board Member for Swim England South East Region.

This is an opportunity to make a major contribution to the successful development of aquatics at all
levels of the sport within the Region.

The appointment is for a one-year term to April 2021. The role is voluntary with all expenses paid.

Applications submitted in the form of a resume and a covering statement are welcomed from suitably
qualified candidates. Please send applications to: bryony.gibbs@southeastswimming.org

The closing date for applications is 31 March 2020.

The Swimathon Foundation Community Grants Scheme offers funding to groups and individuals who provide and promote swimming in their local community. Grants range from £300 – £2500, and are awarded to organisations supported by pools taking part in the main Swimathon event. Applications close on Friday 13th March. For more information or to apply please click here.

The Regional Management Board welcomes nominations for the Harold Fern and A H Turner Awards. Any nomination should be accompanied by a supporting letter and CV for the nominee. The criteria is as follows:

The Award is given to the individual or organisation making the most outstanding contribution to aquatics at club, county, regional, national or international level.

In selecting the winner of the Award each year, the Sports Operations Committee will give consideration to the following:

The Regional Management Board is seeking suggestions or nominations for a person to serve as Vice-President of the Region.  The person appointed will succeed Terry Norris as President at the Annual Council meeting in April 2021, and will serve in that office for one year.

The President is the ceremonial head of the sport in the Region.  He or she presents medals and awards at regional events, represents the Region at national events and can expect to be invited to make presentations at County and other events. This is a voluntary position, but travelling and other expenses will be reimbursed.

Suggestions, attaching a short CV for the person concerned, should be sent by Bryony Gibbs, Regional Manager. 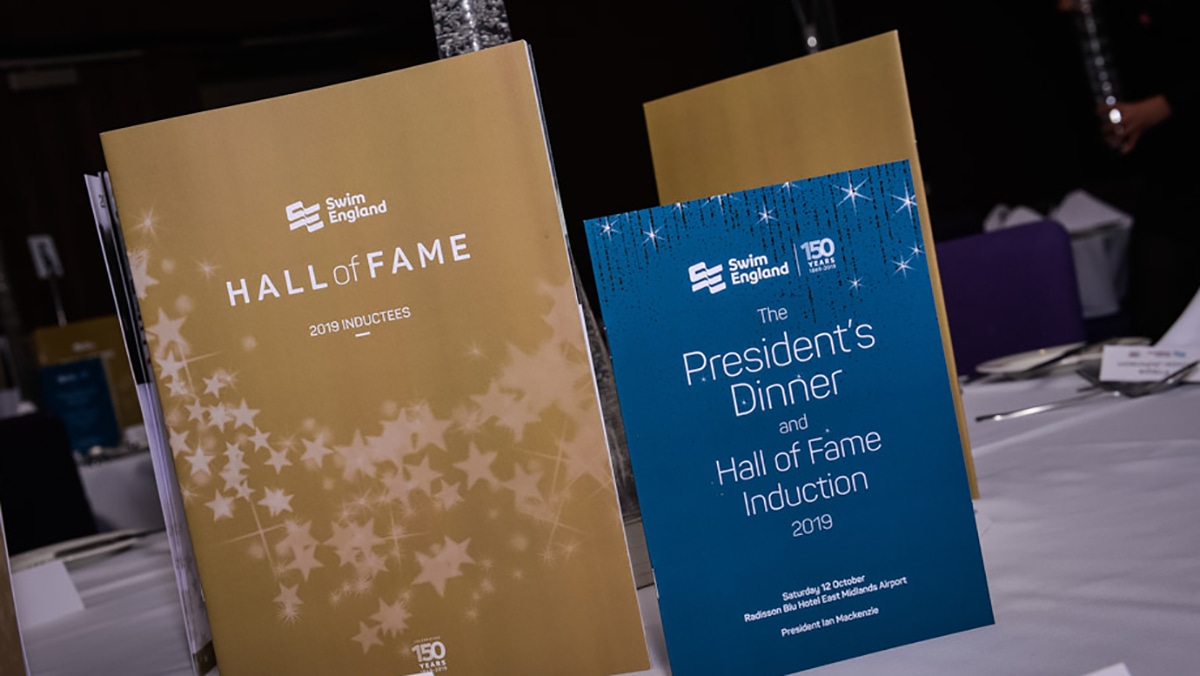 Nominations have opened for the Swim England Hall of Fame 2020 inductions.

People can now submit names of athletes, coaches or those who have volunteered or worked in administration or as officials to be considered for the honour.

Swim England launched the Hall of Fame this year as part of its 150th anniversary celebrations.

For more information or to put forward a nomination please click here.

It is with regret that we announce that Helen Mack has resigned from her appointment as one of our Regional Club Development Officers (RCDOs), with effect from the end of October.  Helen is taking up a post with Cherwell District Council, in Oxfordshire, which is very much closer to home for her – her longest work related journey is likely to be no more than 20 minutes, and she will be able to cycle to work!

Helen has been involved in the sport in the Region, in one guise or another, since 2004.  She was the original RCDO, joining us in 2008 and is very well known to many involved in swimming, not least because of her role with formerly Swim21, now Swim Mark.

Roger Penfold, Chair of the Regional Management Board, said “We are sad that Helen is leaving.  She has been a fantastic enthusiast for swimming, across all the disciplines, and will be sorely missed. Her tremendous input into the sport was recognised in 2015, when the Region awarded her the Jeff Cook Memorial Plate for services to swimming in the South East.

“Helen will be a difficult act for anyone to follow.  I am sure everyone involved in the sport in the Region will join me and the Board in thanking Helen for her invaluable support over the past 15 years and wishing her well for this new venture”.

Helen Mack replied “I have absolutely loved my role within the South East Region but an opportunity has come up to work with my local authority, on community infrastructure, developing sport, recreation and wellbeing on all the new developments. I just want to say thank you for everything, as, apart from the break to have my children, I have been with the ASA/Swim England since 2004 and thoroughly enjoyed every minute”. 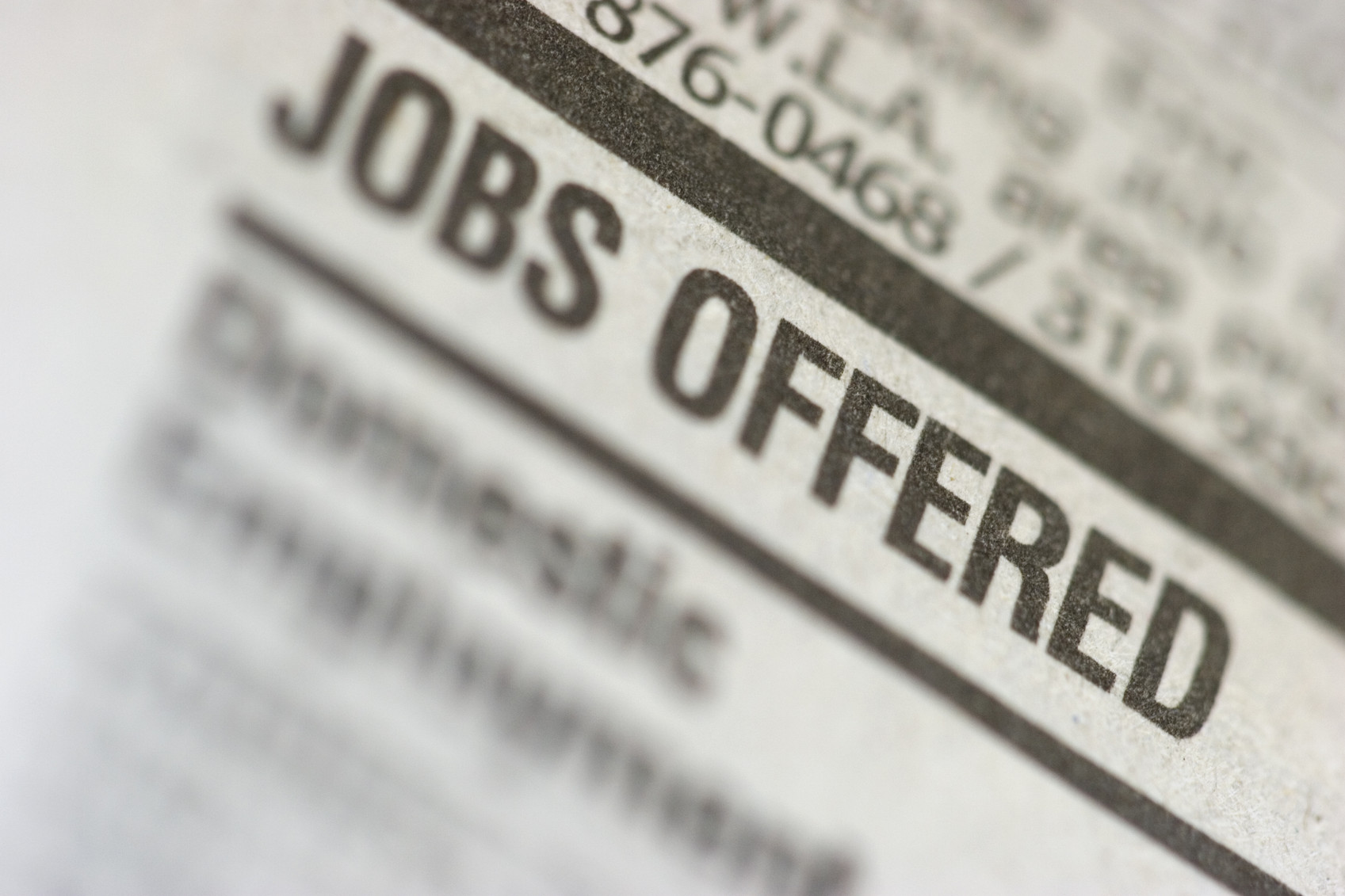 A volunteer is needed to fill the role of Swim England South East Region Masters Manager which will become vacant on 15th September, at the Swim South East Council Meeting, when Geoff Stokes is standing down after 13 years in the post. Full details can be found here.

Applicants for this role should contact Bryony Gibbs, together with brief details of their experience in Masters swimming. Please send applications to: bryony.gibbs@southeastswimming.org. 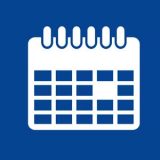 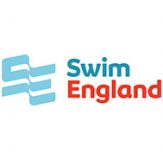 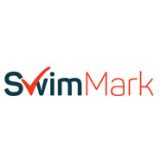 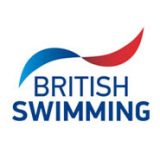 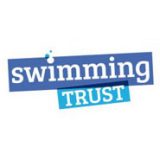